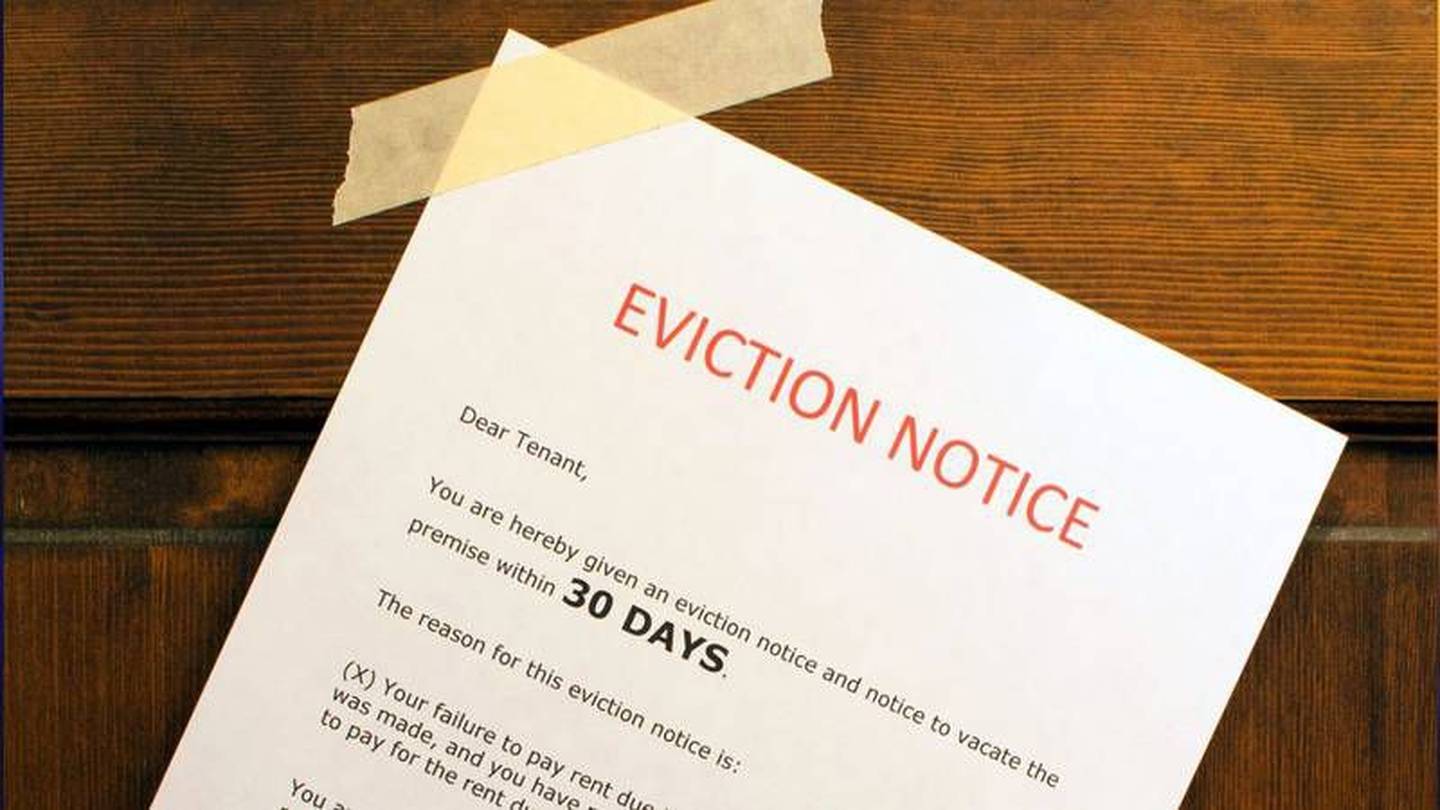 “Evicted,” an exhibit at the Benjamin L. Hooks Central Library aims to shed light on the eviction crisis in the Mid-South and the entire country. FOX13′s reporter Jack Bilyeu spoke to a mother at the exhibition who said she and her daughters are fighting eviction right now. Lashea Israel said she and her daughters were evicted from their Castalia apartment just two months ago. According to those statistics, one in five evicted tenants are black women, and tenants with legal counsel are two and a half times more likely to have their eviction settled or dismissed. Researchers at Princeton University’s “Eviction Lab” report nearly 50,000 evictions have been filed in Memphis since Mar.
Continue reading...

Harris performs during the American Idol Live! (Brett Carlsen/Getty Images)Several media outlets are reporting that former “American Idol” alum C.J. Harris placed in the top six when he competed on “American Idol” in 2014 during the show’s sixth season, Deadline reported. He also performed with Darius Rucker at The Grand Ole Opry and toured with “American Idol,” TMZ reported. Posted by CJ Harris on Sunday, January 1, 2023Harris was a father of two, People magazine reported.

China blasts US report, reiterates 'no 1st use' nuke policy

That report “distorts China’s national defense policy and military strategy, makes groundless speculation about China’s military development and grossly interferes in China’s internal affairs on the issue of Taiwan," ministry spokesperson Tan Kefei said in a statement. Tan also accused the U.S. of having the world's largest nuclear arsenal, although that title is actually held by Russia, a close Chinese military, economic and diplomatic partner. China has long adhered to what it calls a purely defensive national security strategy, including a claim that it will never be the first to use nuclear weapons in a conflict. Already-tense relations between Washington and Beijing soured even more in August when U.S. House Speaker Nancy Pelosi visited Taiwan. Despite some moves to improve relations, China has shown an increasingly hard line on military affairs.

Macao eases COVID rules but tourism, casinos yet to rebound

Virus Outbreak Macao Casino Lisboa, right, is seen in Macao on Dec. 28, 2022. Now, China's worst wave of infections so far is keeping away the hoards of high rollers who usually fill its casinos. Since entry into Macao requires a negative PCR test result before departure, many in mainland China could not visit because they were infected, he said. But he said Macao's tourism officials have staged road shows in China during the pandemic, leveraging the scenic city's location just across the border. The Lunar New Year will bring a sense of the potential for a longer term rebound in tourism, he said.

Lakers Nuggets Basketball Los Angeles Lakers forward LeBron James, back, argues for a call as Denver Nuggets forward Aaron Gordon looks on in the second half of an NBA basketball game Wednesday, Oct. 26, 2022, in Denver. (AP Photo/David Zalubowski) (David Zalubowski)DENVER — (AP) — Nikola Jokic had 31 points and 13 rebounds, Jamal Murray hit a big 3-pointer and the Denver Nuggets kept the Los Angeles Lakers winless with a 110-99 victory Wednesday night. Trailing by two moments into the second half, the Nuggets went on a 29-9 to grab control. The Lakers worked their way back and cut it to single digits in the fourth. It’s been a tough start for Lakers, who entered the game as the worst-shooting squad in the NBA.

University of Idaho stabbings suspect to appear in court

Four Dead University of Idaho FILE - Bryan Kohberger, who is accused of killing four University of Idaho students, leaves after an extradition hearing at the Monroe County Courthouse in Stroudsburg, Pa., Tuesday, Jan. 3, 2023. Nearly two months after four University of Idaho students were killed near campus — and two weeks after a suspect was arrested and charged with the crime — the picturesque school grounds are starting to feel a little closer to normal. (AP Photo/Matt Rourke, Pool, File) (Matt Rourke)BOISE, Idaho — (AP) — The man accused in the fatal stabbings of four University of Idaho students is expected to appear in court Thursday, a day after classes resumed for undergraduates, many of whom until recent days were stricken by fear over the case. There's no guarantee that a preliminary hearing will occur, however. Likewise, if a defendant loses a preliminary hearing, they are still presumed innocent in the eyes of the law, and the preliminary hearing cannot be used against them when the case goes to trial.

Stocks are opening mostly higher on Wall Street ahead of a heavy week of earnings from big tech companies. The S&P 500 rose 0.4% in the early going Monday, Oct. 24, 2022 and the Nasdaq slipped 0.4%. General Motors was up after delivering solid results, while packaging maker Crown Holdings fell sharply after its latest earnings fell short of estimates. The S&P 500 was up 0.3% in the early going Tuesday while the Dow was little changed. The S&P 500 rose 1.2%.