Russia threatens the peace in the Caucasus 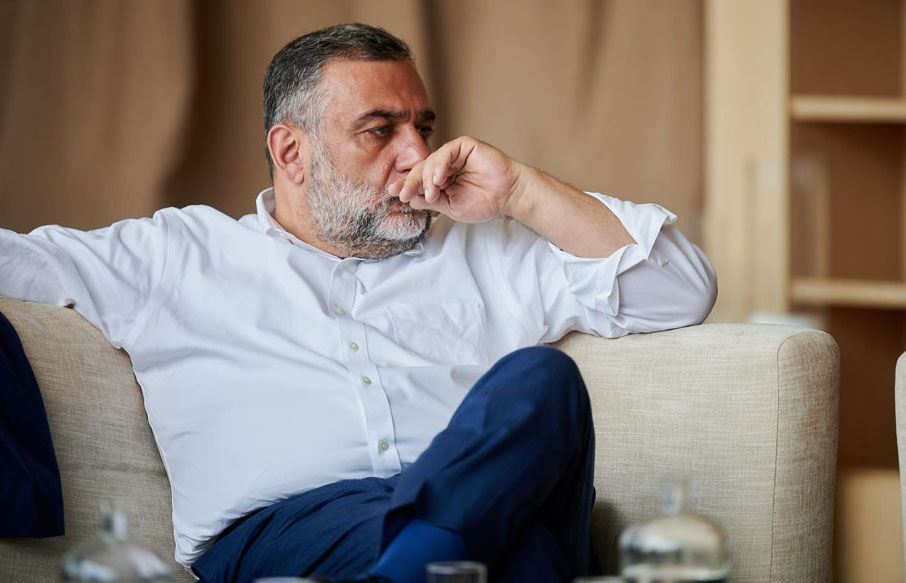 Moscow is consolidating its control over Karabakh and plans to use the region as a wedge to dominate Armenia itself. After taking charge in Karabakh, Vardanyan illicitly seized the region’s copper, molybdenum, and gold deposits that belong to Azerbaijan. The war in Ukraine has deprived Russia of its status as the key supplier of energy to the EU. Iran is increasingly hostile toward Azerbaijan and backs Russia’s neo-imperial policy throughout the South Caucasus. It could plunge the wider region into a conflict that embroils Turkey, NATO, Russia, and Iran.
Continue reading...