Netflix should buy WWE — and no, I'm not joking 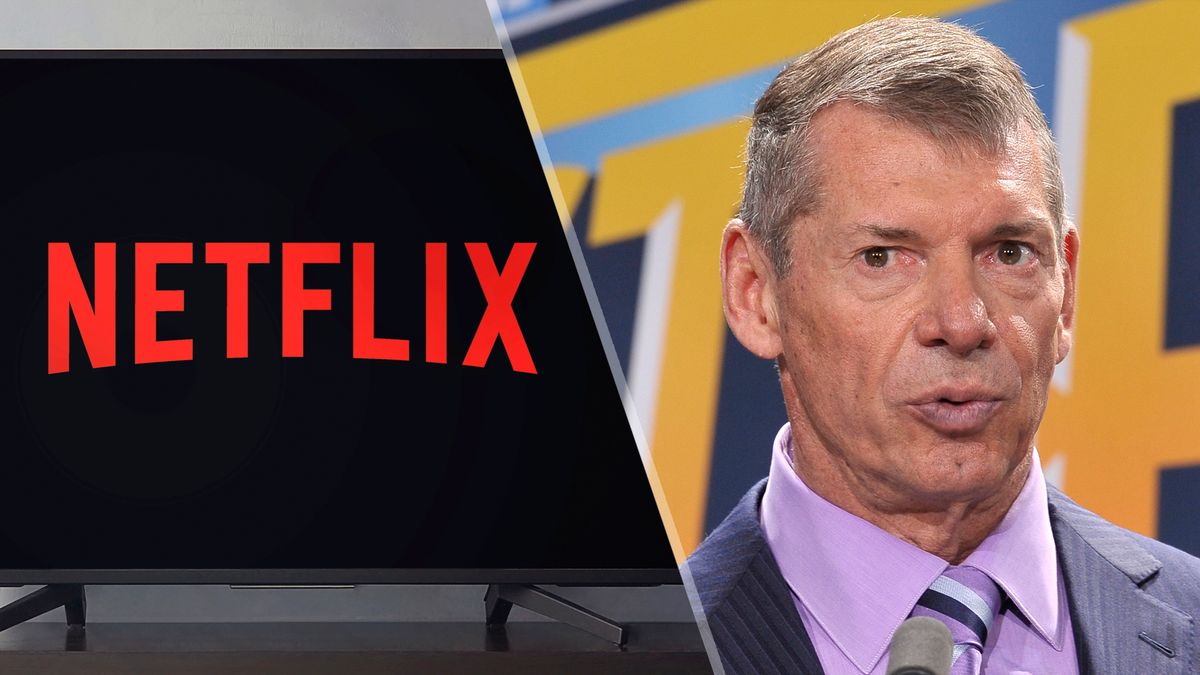 Outlook: Netflix isn't the most likely suitorThere are two companies I think are more likely to buy WWE than Netflix. NBCU's already in bed with WWE, paying around $200 million per year for WWE Raw on USA, and the same amount for WWE on Peacock. That said, the possibility of a WWE to Netflix deal should not go ignored. This deal is far from a lock, but it's the kind of move that would reshape how people see Netflix (and WWE). As a viewer who has his pulse on the wider WWE audience's opinions, the WWE without Vince McMahon is a far more interesting and compelling WWE.
Continue reading...

Golden Globes 2023 winners: How to stream all the movies and TV shows

The Golden Globes 2023 winners have been crowned, with The Fabelmans, The Banshees of Inisherin, House of the Dragon, Abbott Elementary and The White Lotus taking top awards. The Golden Globes ceremony returned to NBC after the broadcast was canceled last year due to various controversies, including the lack of diversity within the Hollywood Foreign Press Association. The 2023 Golden Globes kicked off with host Jerrod Carmichael making pointed barbs about the HFPA, indicating he had only been hired because he is Black and calling himself "unfireable." The 80th Golden Globes honored the year's outstanding movies and television shows. Here is where you can stream them, if they are available online.